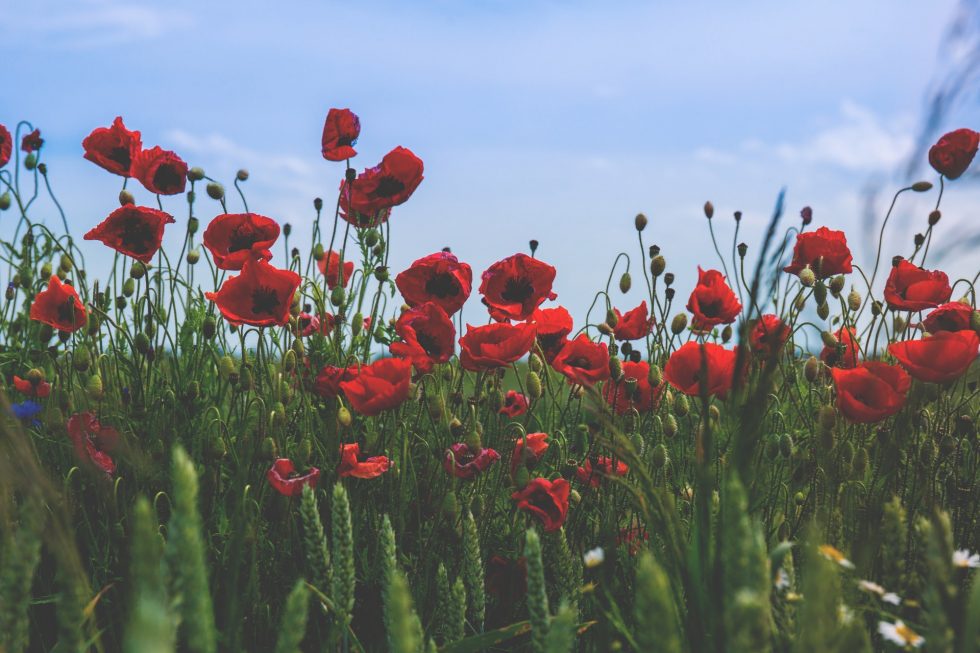 The wearing of the Red Poppies in honor of soldiers who have fallen was the idea of a woman, Miss Moina Michael, the poppy lady. Mona Belle Michael was on duty at the YMCA Overseas War Secretaries’ HQ in New York. There was a reading room there where soldiers, friends and families met to say their goodbyes before the soldiers were deployed overseas.

A soldier left a Ladies Home Journal magazine on her desk. She found a few moments and found a poem that was inspiring to her. It was entitled “We Shall Not Sleep” and John McCrae’s poem “In Flanders Fields” was an alternative to the above poem. She was inspired by the last verse:

Take up our quarrel with the foe

To you from Failing hands we throw

The torch; be yours to hold it high

If ye break faith with us who die

We shall not sleep, through poppies grow

Mona decided to “keep the faith.” She titled a poem she pledged “We Shall Keep the Faith.”

Oh! you who sleep in Flanders Fields

We caught the torch you threw

And holding high, we keep the Faith

With All who died.

Moina set flowers in the rooms where she worked. A few men wanted to give her $10 as an appreciation to brighten up the place. She went out and bought 25 red poppies with the money. She showed the poem “In Flanders Fields” with her response of “We Shall Keep the Faith.”  Poppies are worn in remembrance for all who died in Flanders Fields.

The Miracle Flower is the story of the Flanders Fields Memorial Poppy, by Moina Michael. 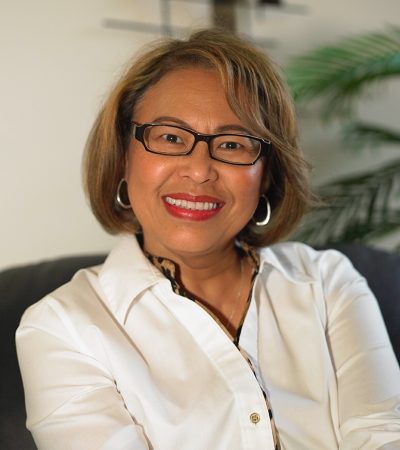 Nancy Chin-Wagner is an expert on network building and communication – and she uses her blog to share her knowledge with you! Watch for regular updates on networking events, seminars and workshops. Read tips and advice on creating a network and leveraging your contacts to achieve success, and enjoy guest posts from experts.